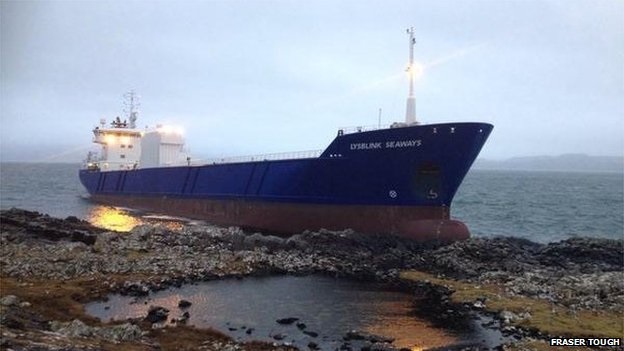 As I stalk the night, sleep deprived and energetic, the potent cocktail of natural fatigue and unnatural caffeine coursing through my beleaguered veins, I'm comforted by a familiar sight.

A ship, a destroyer to be exact, though I care too little to learn her name, is docked at the pier to my 5 o'clock as I pen this.

In the head at the laundromat I'm using, a single word, slave, was etched into the ancient, decaying wall in a haphazard fashion reminiscent of Neanderthal cave scrawlings.

I smiled as I beheld it, because the truth it professes is formidable and sobering, a reality to every Sailor that's ever worn our hallowed uniform.

Port and Starboard watch, Fives and Dimes, 18's and 6's, and entire days and nights spent awake, zombified and laborious, have reaked their chaotic havoc on my resilient body.

Though that may sound arrogant, and perhaps it is, it's a well earned distinction, purchased in profusely falling sweat, the crimson blood of others, and salty tears enriched and seasoned by the air seasoned by the sea surrounding us.

The operational tempo set out on the water was, and still is, arduous and demanding.

I've been on "Shore Duty", quotations sarcastic and deliberate, since February of 2017, and I still find myself harkening back to old, obsolete habits I doubt I'll ever shake completely.

The conditions we adapted to were horrendous and suspect, but all of us, no matter our rate, age, gender identity or sexuality, recall it fondly, and miss the discomfort of an agonizing existence on the ocean dearly in the midst of mundane peace on shore.