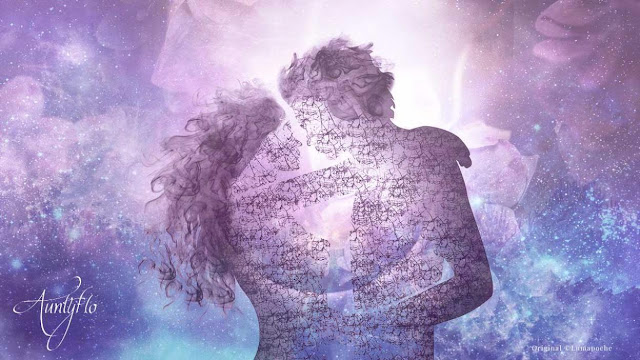 I dreamed of you again.

It was an odd, fantastical dream, but it was emotionally potent all the same.

It began with you and I in Old Town Sacramento.

We held hands and beamed whenever our eyes met and our gazes intertwined, which, believe me, was often enough to be more than occasionally.

We nearly skipped through the graffiti laced tunnel that intertwines Sacramento with it's Old West counterpart, propelled by clouds all the while. 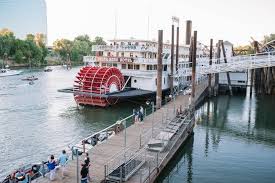 Next, and bear with me here, I was immortal, in the vain of Blake Lively in Age Of Adaline.

You and I shared a weathered house marinated in history, and, inexplicably, 8 people lived with us.

Perhaps it was a boarding, or halfway, house.

I awoke in the middle of the night, aware that I was being tracked by the government for my hidden imperishability.

So, clad in boots, Levi's, and a black shirt, I began to silently skulk and surreptitiously sneak through the cacophony of toys, books, and assorted detritus clogging the floor.

The ancient wooden boards creaked and groaned loudly as I did my best to do naught but graze them, which, again, made no sense since I was wearing rustic brown Timberlands, the same ones my Mom bought me as a gift in San Diego post-deployment.

I crept past a sleeping elderly woman, reclined on a WW2 style folding cot, and an active, functional Rampage arcade cabinet from 1986. It spewed coins like bullets, and I cringed as they ricocheted off the floor.

I looked down at the veritable pauper's treasure, gleaming in the ghostly moonlight, and saw $73, three $20's, one $10, and three $1's, laying there alone and forgotten at the base of the video game.

I picked it all up, took one last look at my sprawling, warm, if disarrayed, abode, and fled.

I crawled in my Dad's 1994 Chevy S-10, marred by the elements yet rugged and stalwart, defined by rust and chipped paint, but running smoothly, and headed off for....San Jose. 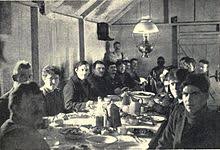 The final act of this chaos was the most meaningful and emotionally palpable.

I awoke in a wide, thick bed, protected from the cold by heavy, pleasantly aromatic silk sheets.

As I came to my senses, I became vaguely, then particularly, aware of the feeling of being watched or beheld; not malevolently, but expectantly and hopefully.

I felt that the invisible audience were rooting for me rather than campaigning against me.

I sat up and rested against the sturdy mahogany bed frame, and a doctor appeared as if on command.

"Here Son.", he said, and handed me a pair of glasses.

I put them on, and my vision was restored instantly.

It registered then that I was surrounded by a crowd of people, garbed in the fashions of the Old West.

The women were all clad in dresses, oversized and garish, with complex, immaculately crafted hats.

"What's your name?", the Doctor asked, shaking me from my studies of those studying me.

He smiled at me amusedly.

"You're safe son. There's no reason to hide or fight anymore."

He smiled gaily and pronounced me recovered.

With that, you broke through the crowd, and I was robbed of my breath.

The first was that my entire backstory revealed itself to me suddenly.

I was a bareknuckle boxer that somehow fell sick and comatose. I had been down for 3 months, and had finally just awoken. None of that mattered though, because you were there by my side the entire time.

This is the second unnatural thing, because in the supposed 1800s, you were dressed the exact same way I'd saw you in Hawaii, on our last night spent together.

Your hair was long and flowing, and as you jumped into my arms I became intoxicated by the familiar and calming scent of mint.

It let me know that I was finally home. 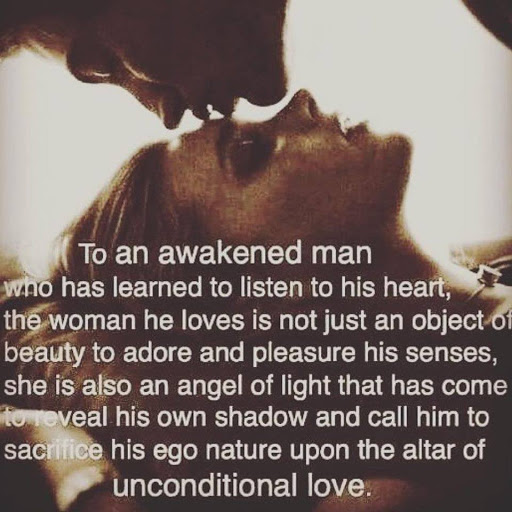 The dream segued, and I was up and moving.

You and I were in a casino, glad handing and well wishing.

We met up a white woman and her son that were apparently family, and embraced them.

Then, hand in hand, we glided to a blackjack
table.

"You know how to play this baby?", I said quizzically.

"Of course I do ding ding. Everyone knows how to play 21.", you replied flirtatiously mocking.

I smirked, and we sat down.

"Sorry chief, the machine's down.", the dealer responded.

I looked over at the piece of electronic equipment, its LCD display shattered and broken, along with its connection to the casino's wi-fi temporarily severed by faulty mechanics.

In the Old West.

The dealer was quick and efficent, and I bet the modern day quarters that I'd miraculously both carried and forgotten about with greed and vigor.

Always vigilant, I noticed that a man with a roughly shaven beard, teeth as brown as the skin of a sliced apple exposed to the air too long, and a malevolent shine in his eyes was looking at you hungrily.

You were blissfully, and innocently, unaware, playing your hands with the virtuosity of a seasoned gambler.

You turned towards me, nearly blinding me with the sudden glare of the light bouncing off of your forehead.

"I love you too.", you replied, voice saccharine and inebriating.

Content, fulfilled, and enraptured, I warily turned back to the game.

"Wait, you're not supposed to split anything but pairs. Why did you flip over your second card as well?", I muttered dumbly.

Looking around, the world seemed to vibrate and shake, the intensity gradually ramping up until it was as if an earthquake visible only to me was rocking the very foundations of the Earth itself.

Panicked, my eyes darted and scanned hurriedly for you, and when you were found, you smiled at me, piercing me, injecting love directly into my stillborn heart, causing it to beat with a fervor as raucous as the earthquake itself.

My eyes flicked to just behind you.

The outlaw from earlier had his arm outstretched, ready to seize yours.

I drew my gun with malevolent intent, and fired.

He hit the ground, and the resultant thud, amplified beyond all reason and rationality, overtook and drowned out the deafening, violent orchestra blanketing me, knocking me backwards into reality. 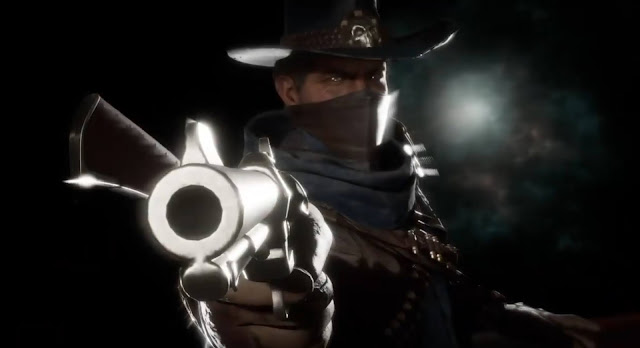 This is the third night you've appeared to me, resplendent and intoxicating as ever.

Every morning after, I leave my reveries behind to court disappointment, sadness, and heartbreak.

But my world isnt bleak, and there's still a horizon to sail towards.

No matter what happens, whether you return or not I bear no ill will towards you for walking your path, and hope you find happiness, even if it's not with me.

Just know that I hope you do return.

I love you baby, always will.