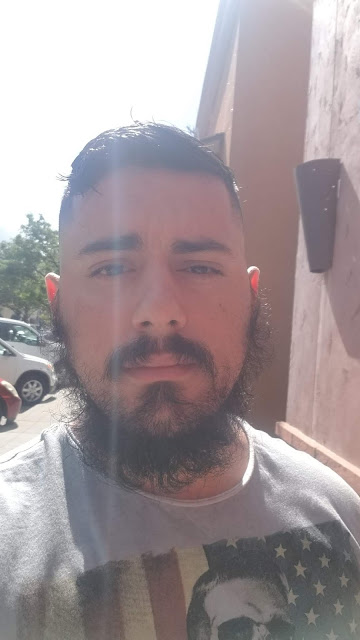 
8 years ago today I spent the night at the Doubletree Hotel in Sacramento, CA, en route to RTC Great Lakes. I left behind a lucrative career at Wal-Mart unloading trucks, my pursuit of a degree in literally nothing at Solano Community College, and a girlfriend that would later hate me for not dressing like one of the little bitches so common in K-Pop videos (srs). Throughout my tenure in the Navy I fought, did Handstand Pushups, and had my personal space violated repeatedly by deranged, insane men and women that would become the best friends I'd ever known. In the Persian Gulf, I went to throw up in a toilet that was already backed up and filled to the brim with shit, causing me to spew forth twice the expected amount of vomit. I became known as Bitch Hands, a name I still answer to from San Diego, Califronia to Manama, Bahrain. I passed out drunk in public parks, on the shores of forgotten beaches, and the manicured lawns of the estranged friends of acquaintances I barely knew. I wept for home in the shadowed corners of darkened, red light lit spaces, and drank rum with my SUPPO in the Middle East. I taught gymnastics and boxing on our floating penitentiary as it rocked and drifted across the Earth, and subsisted for a month on naught but honeybuns, Slim Jims, and Singaporean street jerky. I found strength in solitude, through exercise and literature, and reaquainted myself with God, finding salvation after nearly killing a guy in an impromptu fight with a guillotine choke held on far too long. I know you're reading this since we remained friends. I'm sorry. I looked for my heart in every woman I knew, eventually finding it in Zimbabwe, only to lose it all the same. But I press forward. Today was my last day in the IRR, meaning that my 8 years are up. I'm free. Again. Thanks for the memories, you glorious fucking degenerates. I'm home.