I remember reading about Dave Draper, the great bodybuilder from the fabled Muscle Beach era.

After retiring from active competition in his mid-twenties, he settled in California, far from his native New Jersey.

Considering that it's on the East Coast, I fully support his decision, since I've never known anyone who wasn't from there to relocate to the area permanently.

He took to indulging his second passion. woodworking, with the same fervor he once employed to build his magnificent physique.

It led to a profitable career that afforded him a prosperous life.

Getting through his days with a bottle of wine ever present by his side, he'd work at his adopted hobby turned vocation.

Weed was also a constant companion.

Still, he never gave up his training, which is what I admire about him chiefly, rivaled only by his command of English and the written word.

He'd report to his garage daily, completing a program that consisted of naught but two exercises: The Heavy Cheat Curl and the Push Press.

Here, exercise and fitness pundits will debate, elaborate and pontificate endlessly, missing the forest for the trees all the while.

Simplicity built the body of one of the greatest physique athletes the world has ever, and will ever, see. 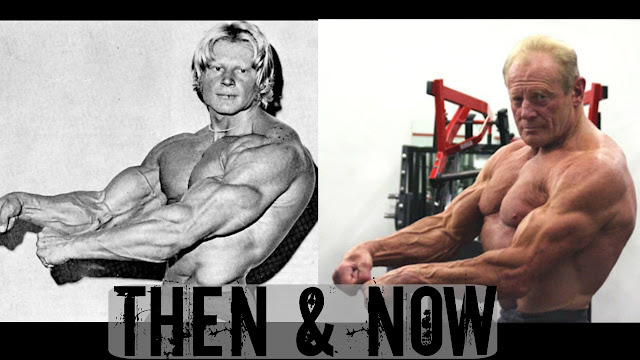 The legend at 78. I dont give a fuck about anyone's excuses, especially my own.


In the end however, all of this is rambling, disjointed and directionless.

I was thinking about The Blond Bomber because, at this phase of my life, I relate to him on an intimate level.

As I pen this, I'm drunk myself.

My Dad showed me a bottle of Tito's Handmade Vodka a few weeks back.

His chest swelled with pride as he spoke about it, aged and refined as it, and he, is.

Tonight I took 3 shots of that, followed up with a double of Bailey's Pineapple Rum, in honor of my recalcitrant, speculative beloved.

The last afternoon we spent in Hawaii was christened with a mixture of rum and pineapple juice, swilled together on a street corner.

She pisses me the fuck off; it's her most endearing quality, but maybe I'm just a masochist.

When you read this, know that I love and miss you, and that I'll see your annoying little ass soon, baby.

My daily routine consists of 200 Handstand Pushups, all completed in under 30 minutes, some shadowboxing to keep my weapons sharp for a fight that never comes, and a "relaxing" session of bridging, both Yogi and Wrestler style.

Returning to the beginning of this entry, I took inspiration from Dave Draper as a young Sailor.

I'd read volumes dedicated to everything from his early life in New Jersey to his tenure as a great, immortal bodybuilder.

In one instance, after landing in a foreign country whose name escapes me momentarily, he realized that he'd gone 3 days without any kind of exercise.

Cardinal sin that it is, he immediately kicked up into a handstand and knocked out set after set of my favorite exercise.

Ever since I was released from Naval service, I've drifted.

The original plan was to travel up and down the coast; I'd always fancied the idea of driving the Pacific Coast Highway, referenced in a Justin Moore song the first time I'd heard of it.

I wanted to explore my home state until my funds ran out.

Then the fucking beer virus came and the world ended.

But, as I've been consistently saying and digressing for 8 years now, life goes on.

I'm currently in that sweet spot of inebriation where the liquor has multiplied, launching a full scale attack on both my faculties and reason.

In this state, my anxiety shuts its fucking mouth, the future is no longer so impatient and expectant, and my life is simple.

I'd live here forever if I could, but ultimately I cant, and never would.

The price is my health, both physical and mental, and that's too steep a payment to ever meet.

I'll train, read, and write, living my life like I'm still adrift in the Gulf I never really returned from. 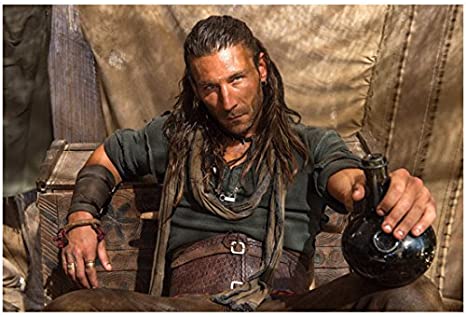