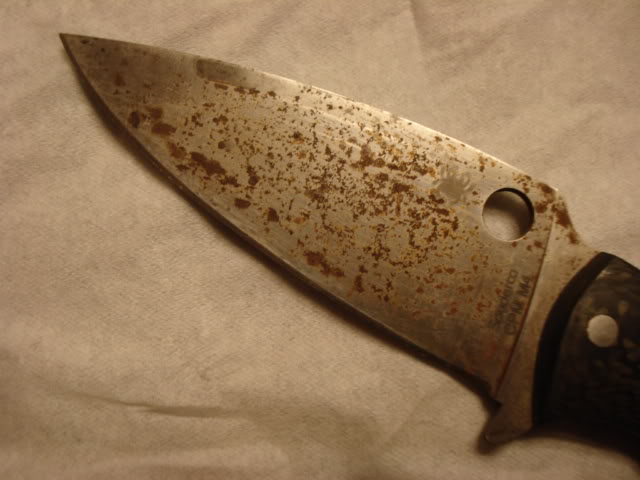 Home weighs heavy on my heart today. I struggle, toil and battle endlessly, captured mercilessly in the gaping maw of fate and circumstance.

Next month will mark 1.5 years here, exiled in paradise. My little sister's wedding looms, and I'm uncertain if I'll be able to attend.

All due to a piece of fucking paper.

I've held firm to my resolve and tempered my seemingly endless anger in the pursuit of my long awaited return, only to have damnation rear its inviting head once again.

Idiots clutter my path, sneering and mocking, begging, unbeknownst to them, for decimation at my hand. Said appendage quivers and shakes, involuntarily forming into an aching fist, eager for blood.

But no water surrounds us, you disgustingly worthy adversary, and you've yet again escaped punishment.

It perplexes me daily, how all of this turmoil, conflict and problematic destruction on both sides could be avoided and averted, if only we could recognize the humanity inherently common in us all.

Of course, this won't happen.

Those in question are elevated to their positions by virtue of Machivellianism and sociopathic detachment, masterful social engineers capable of horrendous acts of deluded self-preservation.

I've grown calmer and gained heightened maturity during my time away, so they are in no danger of attack, spared the rod and escapees from unknown punishment.

I will bide my time as always, training, reading and writing, until my fingers scream and callouses rip free from my palms, bloody and bracing.

I will compose sonnets dedicated to the sojourns of my youth, content in the knowledge that every passing moment brings me closer to regaining both my sanity and sovereignty. 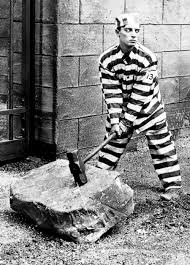 How I feel the majority of the time.

When I abstain from writing for a period of time and finally put words to paper again, the effect is orgasmic.

I've always joked that I'm a functioning schizophrenic, seeing as how my internal monologue never ceases its incessant rambling.

Thoughts build up behind the dam of my stubborn nature, begging for release and demanding to be purged, until I finally relent, allowing them to burst and spill onto my blank canvas.

The feeling is euphoric, as any negative emotion I'm burdened with dissipates instantaneously, replaced with a soothing weightless bliss.

The thickest fog is raised, and for the briefest of moments, my world becomes clear.

Hibiscus tea glistens deliciously in the weak morning sun next to me, lightly bristling my forearm, massaging it familiarly, reminding me of where I truly belong.

Life whirls around me, rendering me delirious and insane, tossing my hands in any and every direction, desperate for a shallow crack in the cliff face to greedily dig into.

I know not where the future will carry me, or where fickle luck will deposit me.

Stranded as I may be, I can write, train, read, and pray.

Wrapped in the stillness of this reassuring realization, I'm free, if only for a second.

Come whatever may, for what has already arrived and departed has steeled me adequately for the arduous journey ahead. 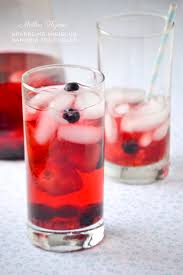 Lately I've been partial to the works of, in my opinion, the greatest bodybuilder of the Golden Era to never win Mr. Olympia, the eternal, inimitable Dave Draper.

His pen has reached across the decades to instruct me on both of our shared passions, writing and bodybuilding, to grant me focus in life and remind me that I am not alone.

Kindred spirits in iron and ink, uncle and nephew with dictionary and dumbbells.

In his poetic musings, refined and lacking the offensive ostentatiousness that instantly signals a poser to a true artist, he describes his training and thoughts in vivid, breathing detail.

Through the lens of his ageless wisdom, lifting becomes an exercise in religious zealousness, the striving of the human machine against oppressive gravity captured operatically and bombastically, elevated to the realm of boundless, peerless achievement.

On mornings like these, weary and beaten from yet another pointless night, I load up my Kindle and enjoy chapters of one of my idol's tomes in the same manner as refreshing, rejuvenating iced tea.

Chapters become glasses, beckoning me enticingly to greedily imbibe the contents within.

Sentences melt into sanguine liquid, and as the tension evaporates in waves from my brutalized back and shoulders, I settle back into my body, devoted to my training, both in the gym and on the page.

Fatigue is naught but a bothersome itch to the devoted. 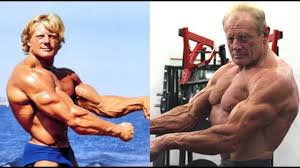 The eponymous Dave Draper, bigger, stronger, leaner, and far more articulate than any of us at 75. Get inspired, or get fucked.

Enjoying other blogs has reawakened me to the purpose of my own.

Justin Razor And The World, my personal fortress in some forgotten, dusty portion of this vast digital landscape, began as a pet project born or love, an online repository for the works normally confined to either a cellphone writing app or my beloved leather, weatherbeaten traveler's journal.

Every marketing book I've perused over the last several years has stressed the importance of claiming a niche, in order to better sell your wares.

I would inhale sushi in Virginia Beach, a worn, beleaguered 23 year old, lean from stress and loneliness, desperate for an answer to the question that plagues us all.

I would plead with God to show me the answer to financial independence and fiscal solvency.

As I stated last week in a private conversation, I possess only 2 favorable attributes in this life; physical strength, and writing.

Monetizable, yes, though that was never the point, as I wouldn't trade them for any material gain.

They form the nucleus of who I am, and what good is the world if I lose my soul?

Worthless, in case you couldn't ascertain.

So, as I dwell here, a faceless denizen of yet another diner, warily counting the hours before resigning myself to another night of fading away at job I dread, I am smiling.

There's a gym around the corner there, and nobody bothers me if I just wade through the requirements of the station.

I won't be a millionaire by 30, the shining, shimmering star of a waypoint that guided us all at 18, huddled together against the cold, ordering fettuccine and biscuits at Red Lobster, simply because they were the cheapest thing on the menu, and we didn't want to be hustled back out into the clutches of a frigid, indifferent night.

My arms close in on 17 inches, my investments are doing well, and I'll be home soon regardless of the roadblocks set in my path by the useless and inferior.

The point of it all?

A succulent burger rich with blood and crisp fries still burning with the aftershock of their oil.

Pressing, pulling and squatting against gravity both vainly and in vain, whether in the rack or in a handstand.

Mountains of books, unscaled and imposing, and writing.

Always writing, whispering endlessly though the dark, the primordial, narcotic echo of a pen carving out raw emotion on virgin paper.

Fuck finding the point to it all, I'll coin my own.

Glittering with enthusiasm and passionate sacrifice, accentuated with laborious perspiration.